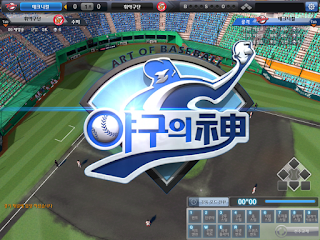 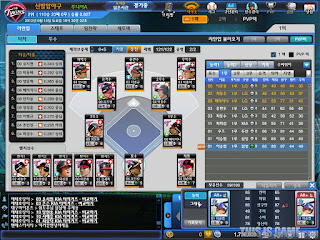 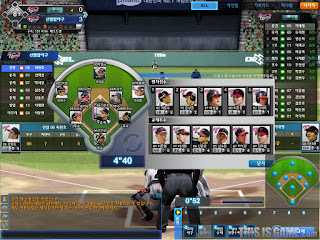 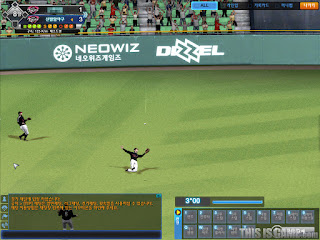 I, for one, greatly appreciate the time and effort put into this wonderful baseball simulation. Baseball Mogul is the type of game I wish was around when I was a kid; a truly superb game and highly addictive. Clay, I can't thank you enough.

Hello...I lived in Korea for 6+ years and I love Korean baseball. Where Can I get a copy of 야구의신??

Great story. Shows how well respected your simulation is so well done to you and those who help you.