The last pitcher to finish the season with more than 30% of his team's wins was Fergie Jenkins, winning 25 games for the 1974 Texas Rangers. And Jenkins pitched in a 4-man rotation, allowing him to get 41 starts.

In other words, no pitcher has ever done what Cliff Lee is doing: winning 30% of his team's games while pitching in a 5-man rotation.
Email ThisBlogThis!Share to TwitterShare to FacebookShare to Pinterest

Probably the most telling aspect of bad game design is "over-active" game design: the desire to "improve" games by adding complexity.

The media response to tonight's All Star Game is a perfect example of over-active game design. Some suggestions I've heard on T.V. and radio: 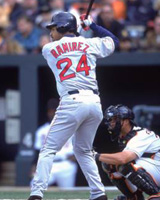 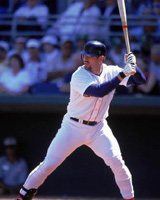