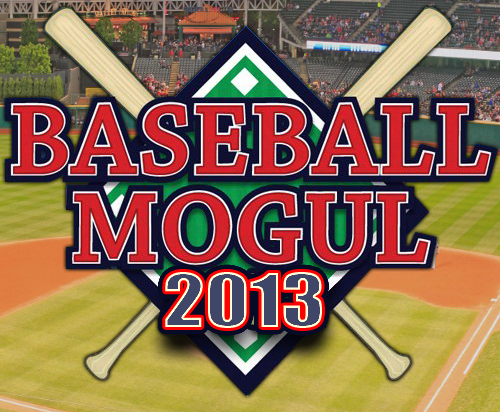 We have just released Version 15.07 of Baseball Mogul 2013. This is an update to Version 15.00 (which was launched on April 3rd). Simply put, if you were waiting to make sure the bugs were worked out of the initial release, this is the version to buy:

If you already bought Baseball Mogul 2013, download and run this file to automatically upgrade to Version 15.07.